At this point, anybody scare you? 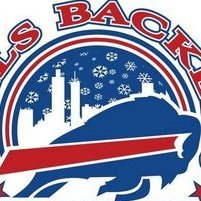