Jake Fromm to start for the Giants. 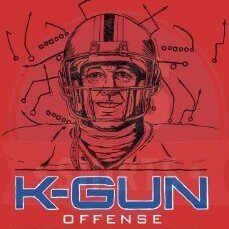