Tua and his sensitive fan base (JA17 Related) 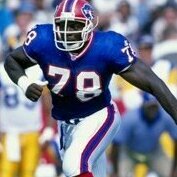