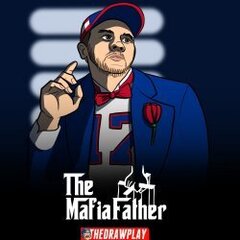 By Roundybout
November 7, 2021 in The Stadium Wall