What the Defense is really missing... 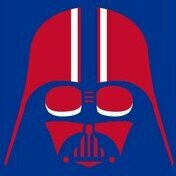