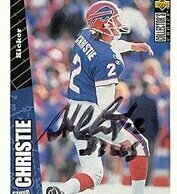 By Another Fan,
September 1 in Off the Wall