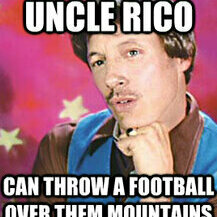 By aristocrat,
August 22 in The Stadium Wall