Anybody hear Josh raving about Singletary? 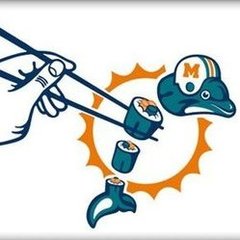