Who is the imposter in Brian Daboll's Body? 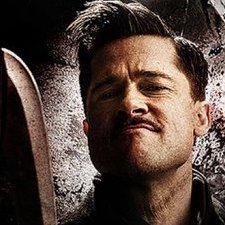 By Lieutenant Aldo Raine,
January 25 in The Stadium Wall