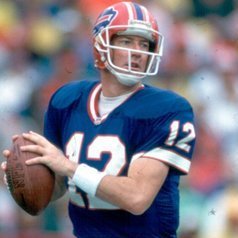 By NoHuddleKelly12
September 9, 2022 in The Stadium Wall