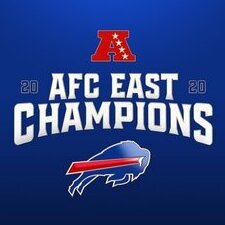 By MAJBobby
Monday at 08:29 PM in The Stadium Wall