10 non-superstars who could shape the 2022 NFL Season (article, Bills related) 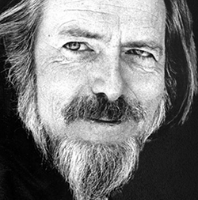