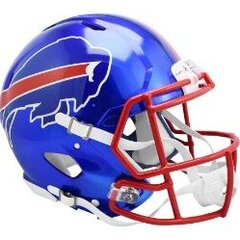 By Stampede,
Thursday at 05:09 PM in The Stadium Wall