What position concerns you the most? 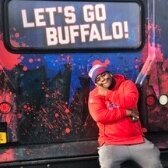