Where will Arch Manning land in 23? 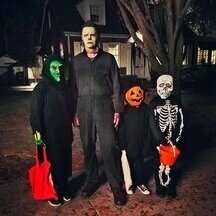