Speaker Pelosi's Home Has Been Attacked 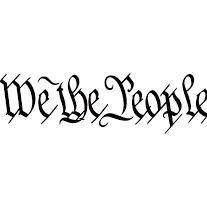 By Tiberius
October 28, 2022 in Politics, Polls, and Pundits