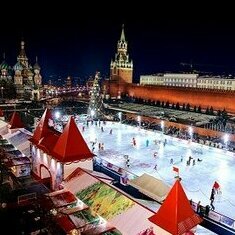 By Artem Lipatov,
January 28 in The Stadium Wall