Around the League: Week 15 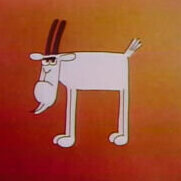